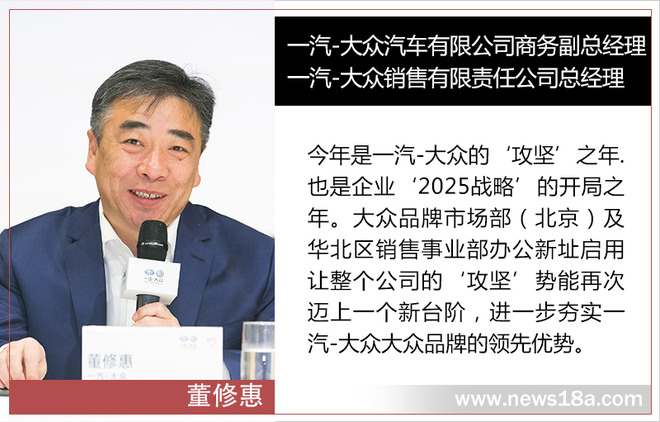 In the year of â€œtoughness and hardshipâ€, the brand power has been fully enhanced. 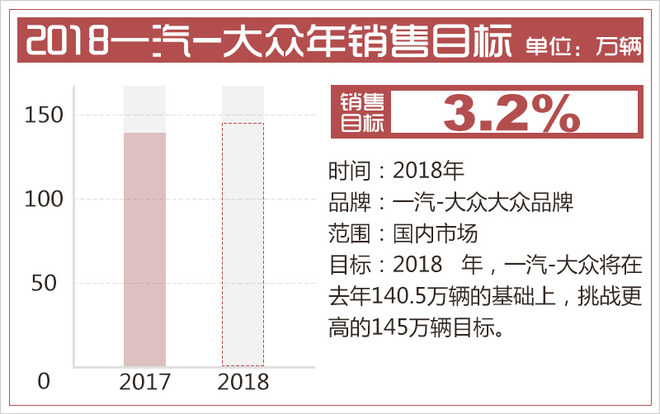 In 2017, the total number of FAW-Volkswagen Volkswagen brands sold was 1,405,088 units. In the absence of SUVs, and the market share of the covered markets continued to shrink, only 7 cars outperformed the market and sales volume rose by 6.8%. 2018 is the first year for the company's â€œ2025 Strategyâ€. FAW-Volkswagen also defines it as the year of â€œtreating hardâ€, and it will also challenge the higher sales target of 1.45 million vehicles.

Under the guidance of the "2025 Strategy," FAW-Volkswagen will greatly expand its product line and vigorously develop new energy vehicles to continue to expand its market share. This year FAW-Volkswagen's five major production bases will be basically completed, forming the five base industrial layouts of Changchun in the northeast, Foshan in south China, Chengdu in the southwest, Qingdao in the east and north-west of Tianjin, across the east and the west, to promote the SUV strategy and new energy planning. provide assurance. 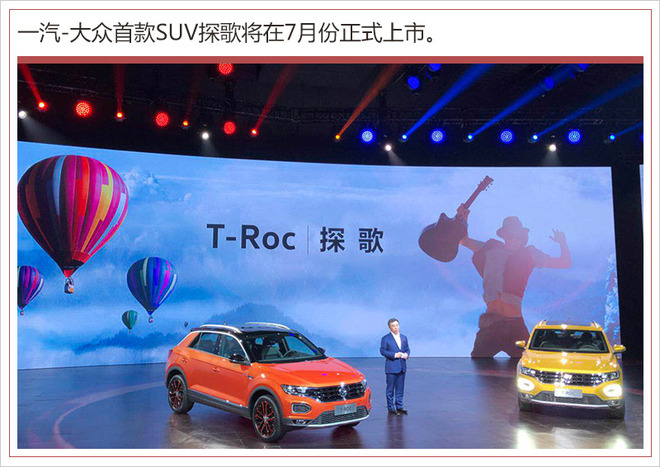 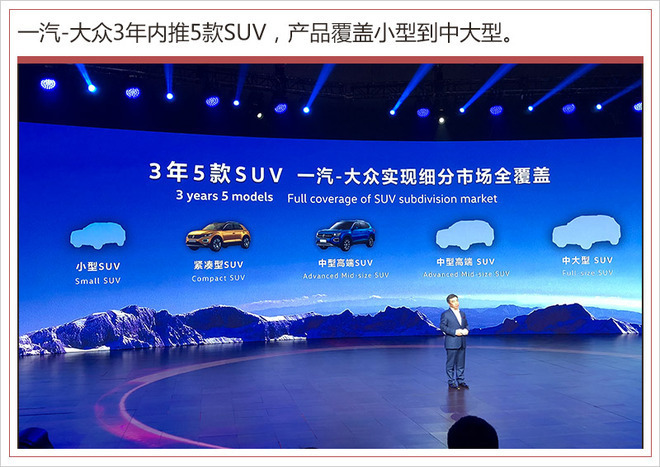 This year FAW-Volkswagen will completely bid farewell to the era of no SUV, the upcoming T-Roc (Chinese name prologue) is just the beginning, FAW-Volkswagen Volkswagen brand has a comprehensive layout of the SUV market. In the next three years, FAW-Volkswagen will intensively introduce five SUV products to achieve full coverage from small, compact, medium to medium-sized segments. "In addition to the two SUVs to be listed this year, the T-Roc and the mid-level SUV, three other SUVs (A0, Second, and a medium-to-large SUV, respectively) will be available before the end of 2020.

In addition to implementing the SUV strategy, FAW-Volkswagen will expand its new energy product lineup from 2019. The first products to be launched in the market will include pure electric models from Polaris and Golf, as well as a MAGOTAN plug-in hybrid vehicle, relying on a variety of products. Products are rapidly advancing the development of new energy vehicles.

FAW-Volkswagen Volkswagen branded its terminal sales in the first quarter of 330,420 units, achieving a stable growth rate of 6.1%, continuing to maintain its advantages in the traditional hatchback and sedan segment, and forming an "addition" to seize market share to reach a 2025 strategy through the launch of SUVs. set objectives.