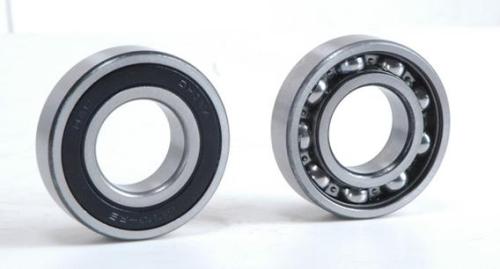 It is reported that under the drive of rail transit, medical equipment, new energy, aerospace, automotive lightweighting, and rail transit, the level of China's bearing casting industry has obviously improved. The bearing foundry industry has actively explored emerging markets while stabilizing the traditional market. Even marginal markets that were ignored in the past have also been developed. 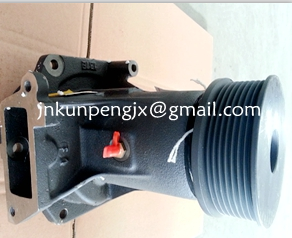 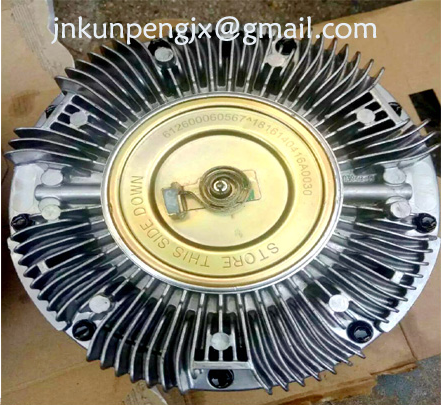